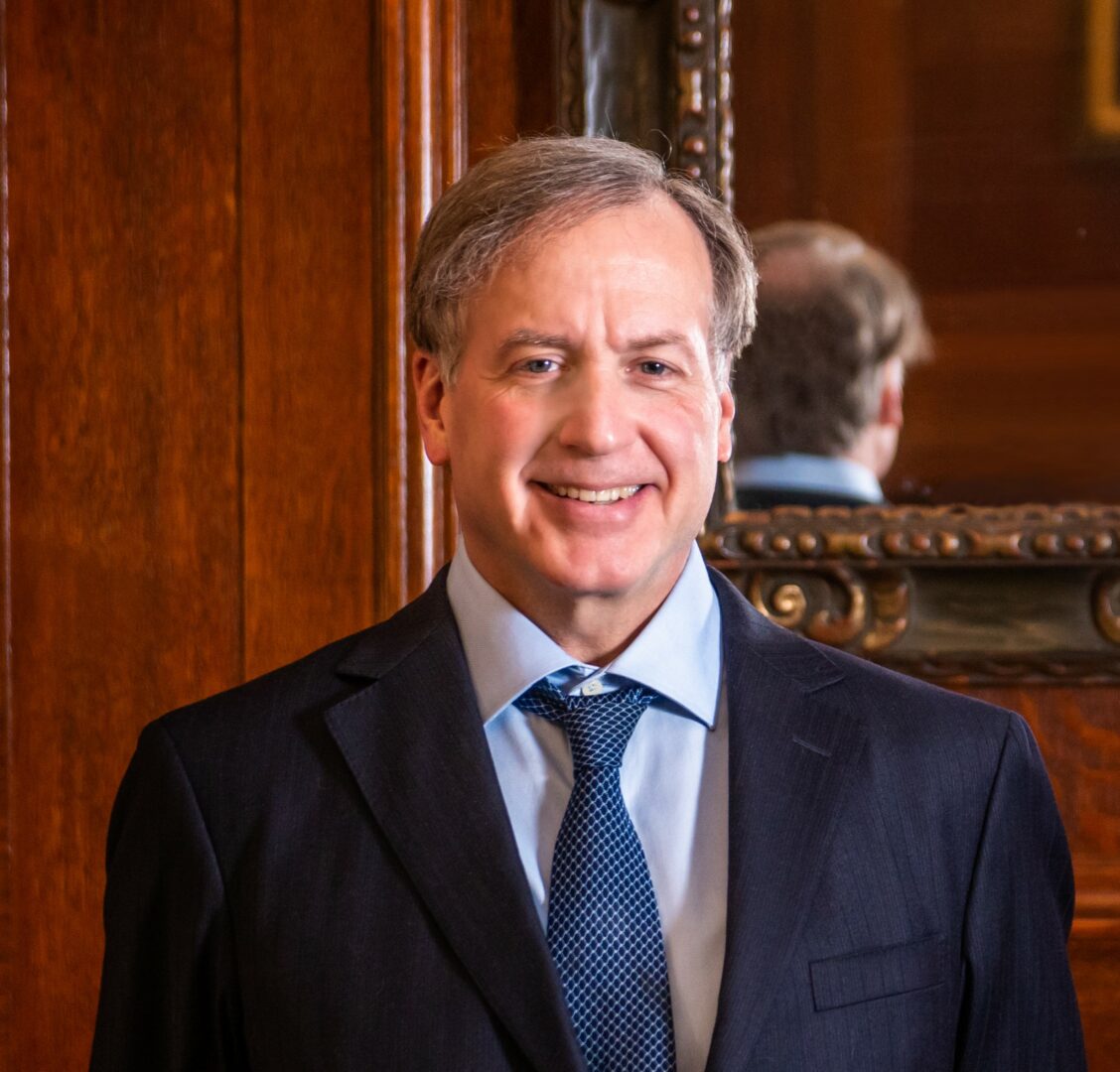 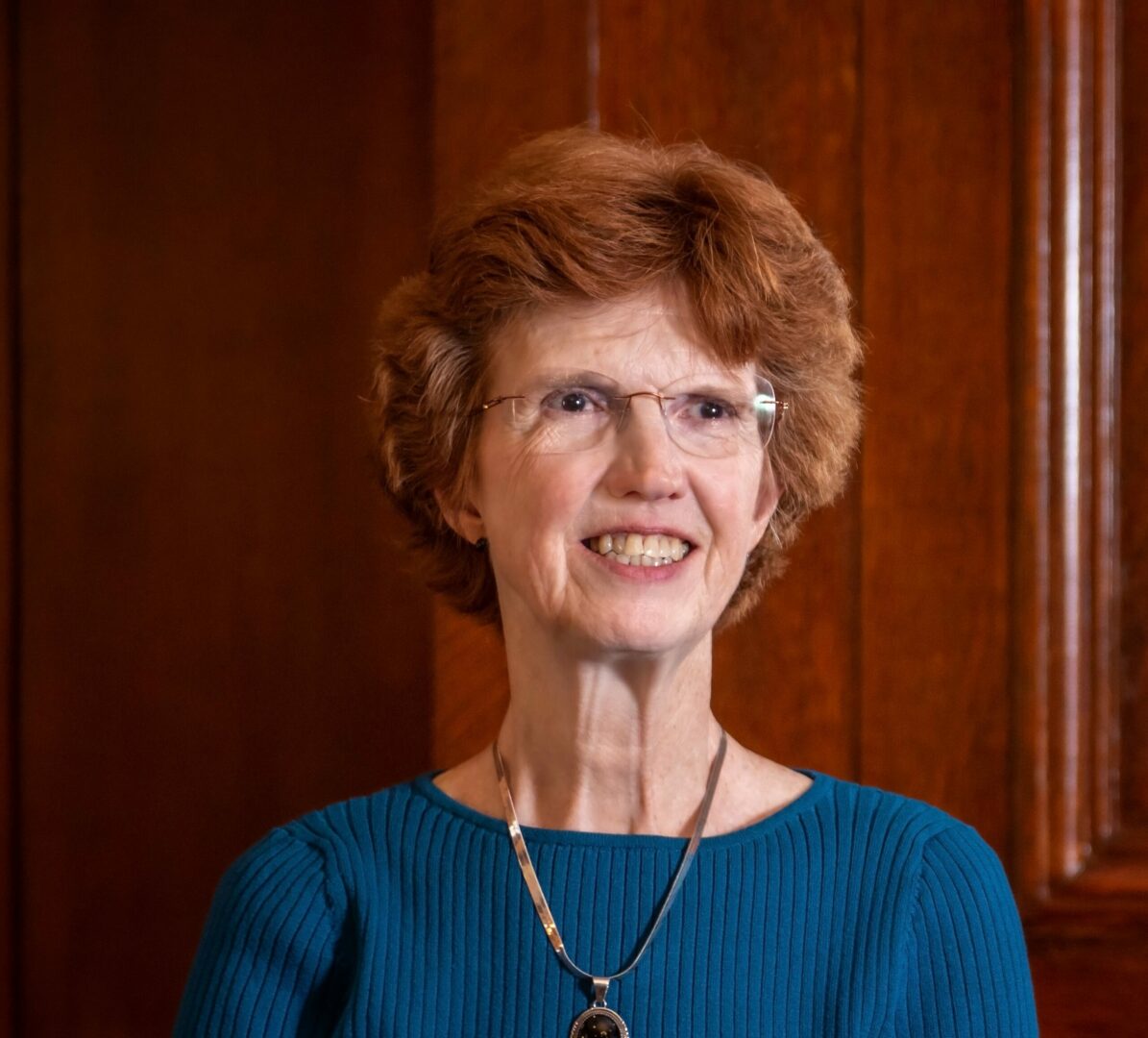 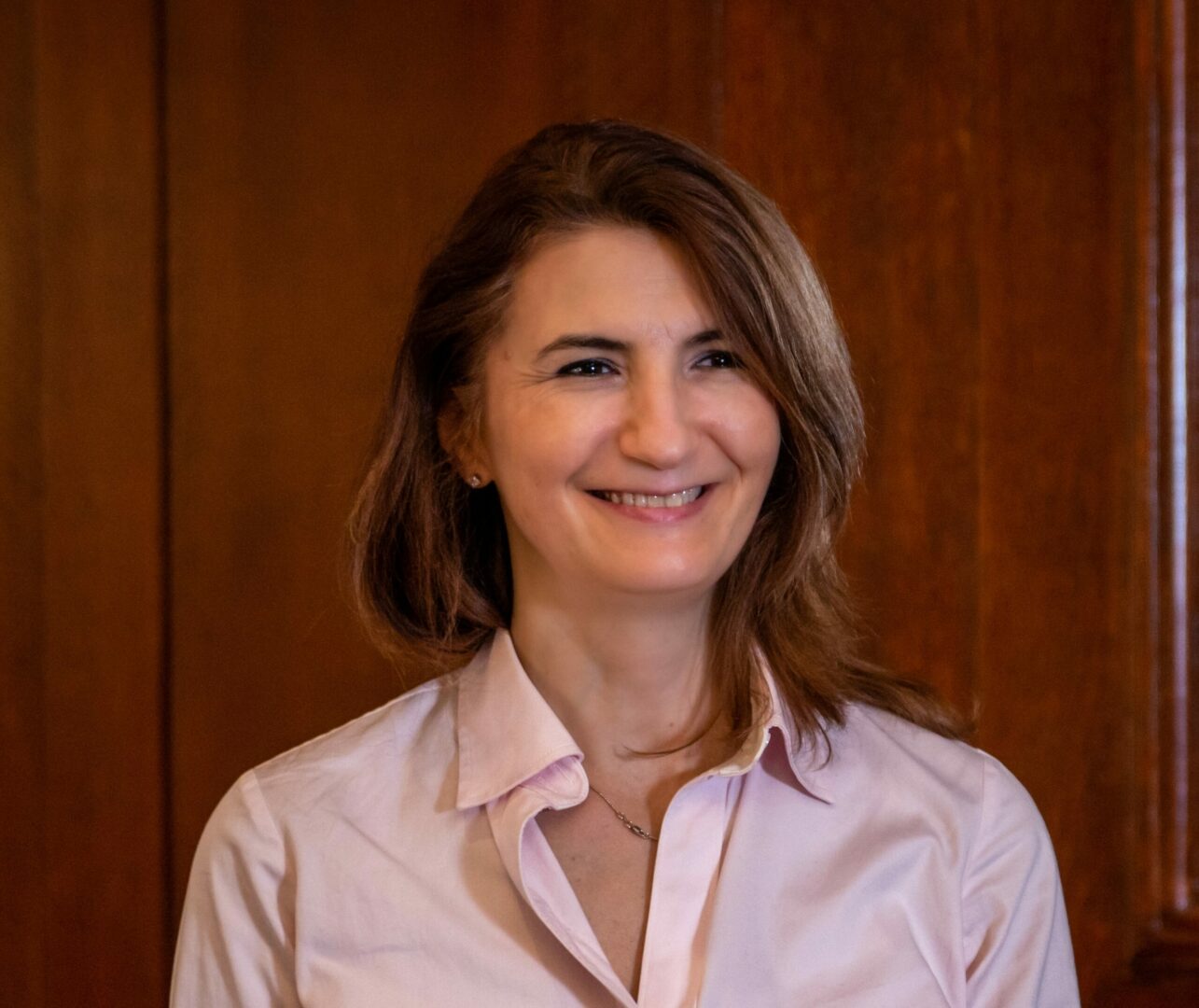 Dr. Richard Whelan is a board certified colon and rectal surgeon. Trained at Columbia University College of Physician and Surgeons he completed a fellowship in colon & rectal surgery. Dr. Whelan later returned to Columbia to become the chief of Colon and Rectal surgery, a title he held for 18 years, leaving in June 2009 to assume the dual role of Director of Surgical Oncology and Colon & Rectal Surgery at St.Luke’s Roosevelt Hospital.

Dr. Whelan was one of the first surgeons in New York to perform laparoscopic colectomy and has performed over 1,800 minimally invasive colorectal resections (MICR) for cancer, diverticulitis, inflammatory bowel disease, rectal prolapse and constipation. He introduced the hybrid laparoscopic method for rectal cancer in 2001 and also helped develop hand-assisted minimally invasive methods. Dr. Whelan participated in the world’s first multi-center randomized trial, headed by the Mayo Clinic, that compared laparoscopic and the traditional big incision “open” methods. This study demonstrated that laparoscopic methods were associated with a shorter stay in the hospital, a quicker resumption of diet and bowel movements, and less pain than big incision operations. Importantly, this study also found that MICR is as thorough as open operations in removing the colon and adjacent lymph nodes and that the long term survival and recurrence rates were the same for the new and the old methods. Dr. Whelan is presently involved with 3 other randomized clinical trials assessing laparoscopic methods for rectal cancer removal as well as a new bowel rejoining technique.

Dr. Whelan has been selected by his peers as one of the “Best Doctors in New York” for the last 10 years and has also been awarded the “Patients Choice,” “America’s Top Doctor,” and “Top Doctor for Cancer” awards over the last decade.

In addition to his clinical activities, Dr. Whelan has been the director of a basics science and clinical research lab since 1996 that has published 105 peer reviewed original research articles and over 40 chapters and review articles. He has given over 340 invited lectures, grand rounds, and oral presentations at surgical and oncologic meetings in the U.S., Europe, the Middle East, South America and Asia. This lab has raised over $3,000,000 for this research from peer reviewed grants, surgical device and pharmaceutical companies, and grateful patients. At St. Luke’s Roosevelt Hospital the lab has also set up and is maintaining a tumor and blood “bank” that obtains and stores tissue samples from consenting patients; this tissue is then used for a variety of cancer research studies.

The lab’s main purpose has been to determine how laparoscopic and open surgical operations affect the patient’s physiology and immune function. The lab was one of the first to discover that surgery, open methods more than laparoscopic, causes some temporary changes in blood composition that actually promote the growth of tumor deposits that may remain after the primary cancer has been removed. During the past 7 years the lab has been searching for safe anti-cancer drugs that can be safely taken by patients during the month before and the month following surgery. The lab has performed one randomized trial wherein cancer patients received the immune system stimulator, GMCSF, before and after surgery and demonstrated that it was safe and well tolerated. The lab is presently starting a similar study in which patients, before and after surgery, will take pills containing a green tea extract and a drug called siliphos (from the milk thistle plant) that have been shown to inhibit cancer growth.

Dr. Whelan is a member of many national surgical societies including the colorectal surgery society (A.S.C.R.S), the premier laparoscopic and endoscopic society (S.AG.E.S.), the Society of University Surgeons, and the gastrointestinal surgery society (S.S.A.T). He was on the S.A.G.E.S. Board of Governors for 4 years and has served on numerous committees in both S.A.G.E.S. and the A.S.C.R.S. He is also a member of the New York Society of Colon and Rectal Surgeons and was the President of this society from 2004 to 2006.

Kathryn Baxter has been an RN since 1979 as has spent the majority of her career participating in the care of surgical patients. She completed the Enterostomal Therapy Nurse Education program at Albany Medical Center in 1993 and earned a Master’s of Science from Pace University in 1998. She is currently certified as a Family Nurse Practitioner and a Wound, Ostomy & Continence Nurse.

Prior to joining Dr. Whelan in his colon & rectal surgery practice, Mrs. Baxter spent many years within a community hospital in New York, where she filled many different roles within the department of nursing, lastly providing patient consultation and staff education for wound and Ostomy management. Since 2003 her practice has been primarily in the pre and post operative care of colon & rectal surgery patients with a particular interest in Ostomy management and the management of complex abdominal wounds and fistulas. She is available for patient consultation for any type of Ostomy management and also for many routine ano rectal complaints.

Kathryn volunteers as a clinical advisor to the Ostomy Support Group of Orange County, NY and is an active member in the Wound, Ostomy & Continence Nurse’s Society, serving on the Ostomy Committee. She has lectured independently to various organizations and collaborated in the development of a modular Nurse Education program for the management of bowel problems in the MS patient.

Vesna Cekic is a Registered Nurse who began her career as a pediatric nurse in her native Montenegro. She earned her RN in 2000 and began working with Dr. Whelan shortly thereafter. Ms. Cekic is invaluable to Dr. Whelan’s research and clinical teams. With the move to Roosevelt Hospital Ms. Cekic’s role has broadened to include research responsibilities to the thoracic and breast surgery departments as well.

Ms. Cekic is the direct link between the office and hospital staff. Through the course of her research responsibilities Vesna is often the first one of our team to meet our colon resection patients the day of surgery and is often in the operating room with them throughout the procedure. After surgery she follows patients for data collection and provides a familiar face on a daily basis (weekdays) and helps and encourages them to get out of bed and to walk. She also teaches many of them to deep breath, cough, and how to use the spirometer. Vesna also gathers data from patients regarding their progress after surgery and recovery.